“I’m paying for a 3% COLA rider in my policy. Is it necessary?” Well, that depends on your views and comfort. No really, most things do.  A Cost-of-Living Adjustment (COLA) is typically made to counteract the effects of inflation. It correlates directly with the Consumer Price Index (CPI). And if you’ve been to the grocery store lately, you’ve seen inflation. Just think of what you could buy for $50 25 years ago compared to today. Now, whether you need to have it on your policy really depends on your expenses and the income you may need to maintain your lifestyle should you be unable to work. How inflation affects you goes beyond the ability of purchasing salmon, ribeye steak or wine. Just think about the past for a moment.

Remember the 1970s? Besides President Nixon’s epic resignation and the release of the first Star Wars movie, the 70s were also known for being a high inflationary period, which prompted the government to ratify a COLA provision to offer automatic yearly adjustments based on the annual increase of the CPI. Social Security benefits were increased as a result of that. 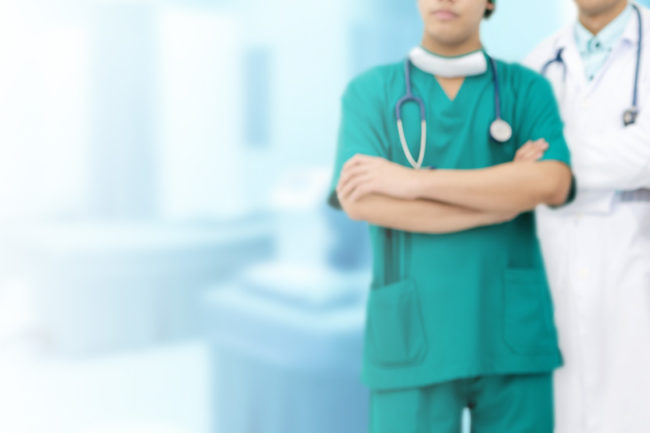 Now that you had a short history brief, what does this mean for you?

Most COLA riders for DI policies range from 2% to 3% simple interest riders or 6% compound rider. It’s a personal decision for every client whether they want a COLA rider on their policy or not. I will not say there’s a wrong or right way to go on this one. What I will say is that if you’re someone who likes all the “bells & whistles”, this rider is a must. If you’re not sure whether you should have it or not, consider your age and the estimated timeframe of years you’ll be working until you no longer need Long Term Disability Income coverage. To me that plays a big role. If you’re only expecting to work for another 5-10 years, consider the history lesson I gave you above and the current socioeconomic scenarios. Another thing to consider is the benefit length period. If you have a 10 year, to age 65 or to age 70 benefit period, then you may regret not having the rider protection if you become disabled. If you’re young (I’ll let you define that), and can afford the premium with the rider, why not…go for it!

For more information reach out to us for more in depth discussions and strategies.